Envolve Engineering was founded in 2013 by a group of four appliance engineers: Michael Stagg, Greg Hortin, Patrick Boarman, and Garett Strandemo. Each is an expert in their field with over 70 years of combined experience among them. Envolve found a home in Evansville, IN with support from the Growth Alliance for Greater Evansville, The City of Evansville, and The Southwestern Economic Development Coalition.

Since the beginning, Envolve has put strong focus on the community. We are proud to be located in Evansville, IN. It has been a priority to provide high paying technical jobs and support local Universities through internship and co-op programs. There is a large pool of very talented individuals in Evansville. We seek to link the best local talent with the global manufacturing market. 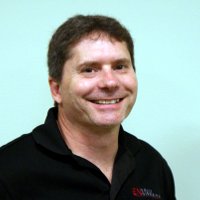 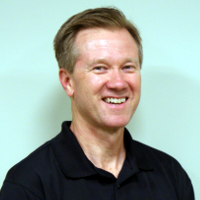 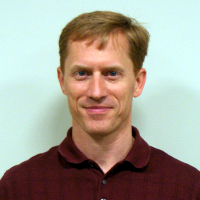 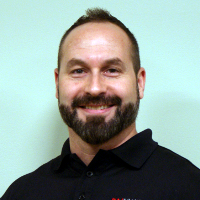 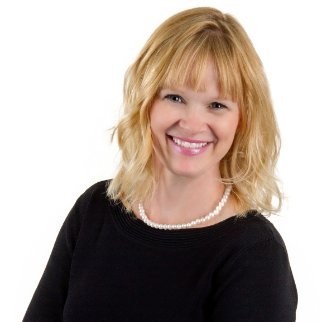 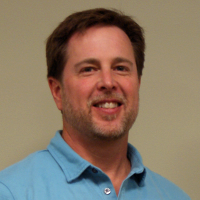 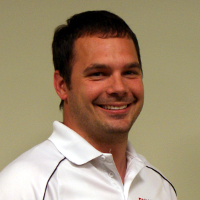 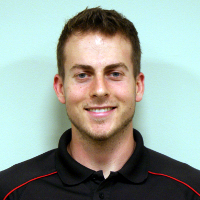 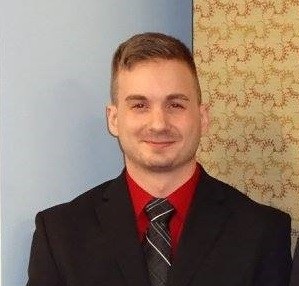 After graduation, he began work as an Electrical Engineer working with various companies engaged in heavy equipment and ground transportation. He designed the passenger rail communication and entertainment systems utilized by CALTRANS and AMTRAK sleeper cars, while employed by BE Aerospace; as well as various other entertainment and public address systems utilized by other passenger bus, coach and rail lines.

In 1996, Mike joined truck and engine manufacturer, Navistar International, as a senior engineer for anti-lock and electronic braking systems (ABS/EBS). He was promoted to a Project Reliability Engineer after receiving CQE certification. He was eventually promoted to Electrical Chassis and ABS Manager responsible for development of powertrain and braking components.

In 2005, Mike took responsibility for the global development of ice and water systems. Among his accomplishments in this role: globally compatible architecture that reduced cost by 30% while improving quality by 50%; a low cost gravity-filtered water dispenser for use in low cost regions or platforms; development of a proprietary water filter interface to improve after-market sales margins; and leading development of a new dispenser architecture that placed the icemaker, ice storage and dispensing on the refrigerator door.

Mike is listed as an inventor on 10 patents. His hobbies include powerlifting, where he is president of the American Drug Free Powerlifting Federation, wrestling, hunting, fishing and most outdoor activities.

Greg has 28 years of engineering experience. He graduated in 1987 with a Bachelor of Science in Mechanical Engineering from the University of Evansville.

After graduation, he began work as a Mechanical Engineer for Whirlpool Corporation in Evansville, IN for their Refrigeration Design Group. His initial position in that role was Electro-Mechanical Components Engineer. His responsibilities included the design and application of components including fan motors, defrost timers, compressors, evaporators and condensers. His next assignment was in the Fort Smith, Arkansas Refrigeration manufacturing plant as a Quality Engineer.

Upon the completion of his Arkansas assignment, he returned to Evansville, where he spent 15 years leading design teams and the development of multiple ice and water dispensing systems for the Side by Side and Top Freezer platforms. One of the most interesting design programs he was involved with was the “In Door Ice” system that set a new standard in the industry by providing the consumer with a significant increase in usable freezer volume on the Side by Side platform.

In 2005, he was named the North American Technical Leader for Ice and Water systems where he was responsible for mentoring other engineers and oversight of all new designs. From 2008 until his departure from Whirlpool in June of 2013, Greg served as the Global Ice and Water Technology Advantage Leader. In this role, his team was responsible for the inception and development up to the commercialization decision for all new designs.

Greg is listed as an inventor on 16 patents. His hobbies are golf, camping and traveling with his wife Sherry.

Pat has 20 years of engineering experience. He graduated in 1995 with a BSME from Purdue University (Indianapolis, IN) and received his MBA in 2000, from Southern Illinois University. Pat spent the latter part of his studies working in cooperation with universities and industry in an effort to merge classroom lessons with hands-on experience. He did this as a Design Engineer at BE Aerospace in Longwood, Florida and as a Facilities/Equipment Engineer at Cresline Plastics in Henderson, KY.

Pat Joined Whirlpool in 1999, working as a Component Value Engineer within the procurement group. He managed a group of injection mold suppliers to drive down cost and increase quality. He represented Whirlpool as the technical voice on multiple supplier audits. One of his key accomplishments in procurement involved a multi-million dollar annual saving by leveraging the cost of standard resins against newly approved alternates.

In 2002, Pat moved to product design in the ice and water subsystem group. He redesigned the water system for side-by-side refrigerators to increase water flow by a factor of two. He incorporated electronics into the valve system, which allowed for measured water flow at the dispenser. Pat and his team successfully supported multiple product launches for dispenser and door redesign. The design was incorporated into all major Whirlpool branded products under the project name of Niagara.

Pat continued his focus in ice and water system through 2012. He redesigned the dispenser to allow for unique features, including a flush dispenser module applied to all door types. He also led redesign efforts for side-by-side products to integrate Maytag branded product, after Whirlpool acquired Maytag in 2005.

Pat finished his last three years at Whirlpool in the Advanced Development Group, where he designed and prototyped mechanisms for beverage enablement technologies. He also led the development of an icemaker to achieve new-to-market performance characteristics addressing energy, ice quality and ice production rate.

Pat is listed as an inventor on more than 15 patents. His hobbies include youth development and athletics. He has been an active coach for football and wrestling for the past eight years and is a strong supporter of Mater Dei High School and its feeder school programs.

Garett has 16 years of engineering project delivery and leadership experience. He received his bachelor's degree from the University of North Dakota in August of 1999, with a BSIT/ME (Mechanical, Industrial, and Manufacturing Emphasis). He is also trained in Six-Sigma Methodology.

After graduation, Garett began work as a Mechanical Design Engineer working in the appliance industry for Whirlpool Corporation. While in that role, Garett designed numerous structural handle systems, sheet metal doors, and ice-dispensing systems used on refrigerators. Throughout his career at Whirlpool, he progressed from an entry level engineer tracking product development testing; to a Senior Design Engineer, developing dispensing systems. In 2011, Strandemo was named North American Regional Technology Leader for Ice and Water Development.

Garett was the Lead Engineer for the first global ice and water dispenser that was used in both Europe and North America. His design improved quality by 20,000ppm and reduced cost by 30%.

Garett is listed as an inventor on multiple patents along with others still pending. His personal interests are: weightlifting, hunting, boating, motorcycles, and cars.

Deron holds a B.S. in Interior Design and Housing from Indiana State University, which has served him well in the ergonomics of appliance design. Drach has more than 20 years of experience in mechanical design of metal and plastic parts, and collaborative large assembly management.

Deron is an avid hunter and fisherman, he and his family are active in the community through several organizations that focus on nature conservancy and responsible use of natural resources.

Matthew is a 2005 graduate of the University of Evansville, where he earned a Bachelor's of Science/Mechanical Engineering degree.

Hartmann joined Envolve Engineering in July of 2013, as Senior Engineer. His area of emphasis includes design, testing, and implementation of ice and water components and assemblies.

Prior to his work at Envolve, Hartmann served as a Senior Engineer at Whirlpool Corporation. He served in that capacity for 10 years, working primarily in the ice and water department with focus on design and implementation of new ice and water systems.

Outside of the office, Matthew enjoys raising his three children and going to their activities; hanging out with family and friends, and outdoor activities such as golf, softball and running.

Jordan specializes in new product development with an emphasis in plastic part design.

Outside of work, Jordan enjoys racing dirt bikes throughout the Midwest. When Jordan is not at the track, he assists family in maintaining a 300-acre farm.

In June of 2017, Nick began working at Envolve Engineering as a Software Development Intern. He graduated from the University of Southern Indiana, in December, 2017, with a Bachelor’s Degree in Engineering and emphasis in electrical and computer engineering. In addition, he has a background in construction technology and has had an interest in computer science from a young age.

Nick specializes in electronics. On a typical day he is either designing circuit boards, writing software, or running tests.

Outside of work, Nick enjoys cooking, reading, and hanging out with family and friends.